Japanese Drama Review – You’re My Pet (きみはペット) – Tramps Like Us

Do you like Japanese dramas? I love watching Japanese dramas. Sometimes I spend all day on watching to finish all episodes. Episodes of dramas used to be up to 15 or 16 but nowadays most of dramas are concluded with 8 or 9 episodes. It has become much shorter with various reasons. Perhaps TV productions have low budgets to make dramas and people does not spend their times on watching TV like they used to because there are other ways of entertainments are become available for enjoyment now. I hardly watch TV, to be honest.

Many Japanese dramas and movies are based on manga stories.  Manga stories are in a broad range of genres, comics, action, detective, romance, adventure, fantasy and business etc、you name it!!! And many manga are read by people of all ages in Japan. So when manga stories are used for making dramas or films, people are looking forward to watch them. 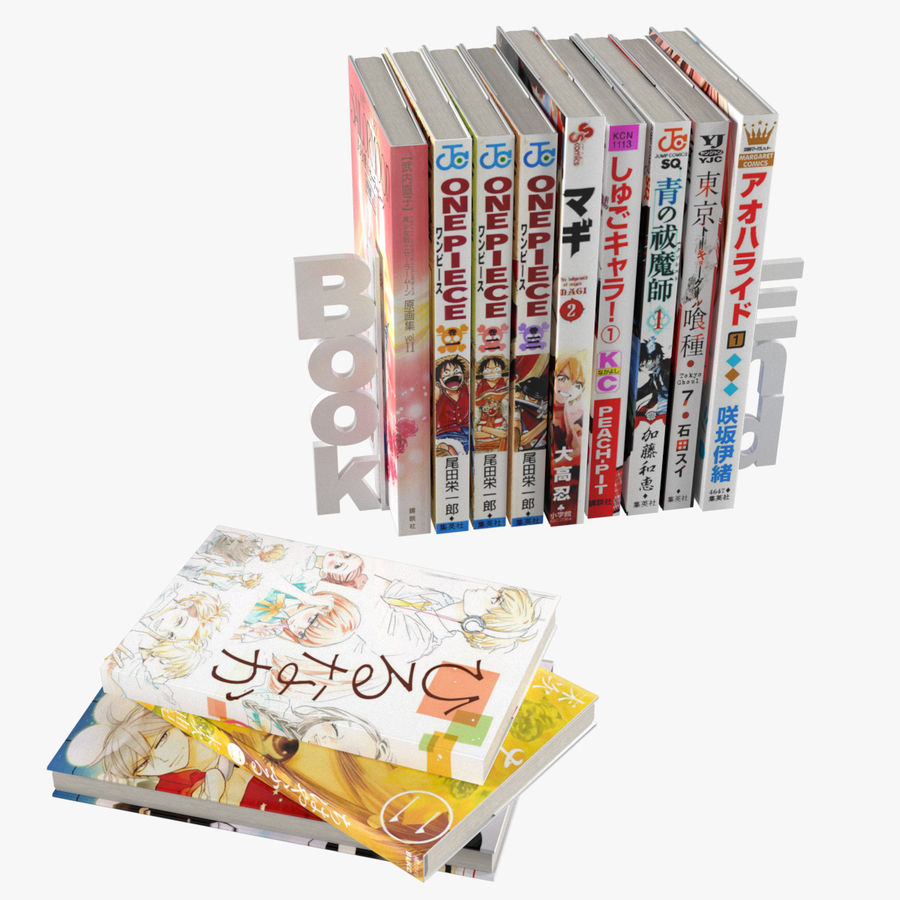 Manga stories are typically printed in black and white.

Today’s Japanese drama is also based on a mange story. “Tramps Like Us” Tramps Like Us is a Japanese manga series which were written by Yoyoi Ogawa.

You are my pet

All episodes are available to watch on YouTube with English subtitle. So if you are a Japanese manga fun and drama fun why don’t you check it out. Learning Japanese from something you love is the best way to do! This drama for that purpose is recommendable.

A Japanese professional lady called “Sumire” works for a Japanese newspaper publishing company. Her appearance is just like a model and she is a intelligent and smart carrier woman. In real life, she is very sensitive and not expert in love affairs. She is having stressful times as she lost her love and was depromoted. One day she finds a young man who is dump inside a box in front of her home. She then suggests him to become her pet as he looks very much like her pet she used to keep. Surprisingly he accepts the suggestion without much resistance.

The heroin and the hero

“Winding Road” by Def Will

The video is only available to watch on YouTube.

My reason for the choice

Hope someone enjoy watching this video. Thank you for reading my blog!

I am a native Japanese who teaches Japanese to non-Japanese speaker as a private tutor. Teach from a beginner to Intermediate level. location in London.
View all posts by mkchatinjapanese →
This entry was posted in A Japanese Slang, Japanese Amine, Japanese Drama, Japanese J-POP, Japanese Language and tagged Jun Shison, Kimi wa Pet, Love song, Manga, Rainbow Rain, Tramps Like Us, You are my pet. Bookmark the permalink.