Posted on March 15, 2021 by mkchatinjapanese

This is a image of a graduation

The contents of a graduation ceremony

The presentation of a diploma

At the graduation ceremony the principal of the school give the graduates a certificate of completion/a diploma (卒業証書・sotsugyo shosho) for all postgraduate programs. Each student’s name is to be called and the student called steps up the stage where they are given a diploma and vow to their principal. A representative student is to make a speech and thanks to all teachers and their parents for their support throughout the schooling time. Singing a song is one of the special feature too.

The history of this graduation ceremony

According to Wikipedia, in Japan, in 1872 (5th year of Meiji era), the presentation of a diploma was held at each grade after the students finished the examinations. After that, around 10th years of Meiji era (between the mid 1870’s and 1880’s), the graduation ceremonies like today was became established.

Which songs to sing?

The national anthem of Japan

The first song to sing is the national anthem of Japan, “kimigayo”. The below attached is the song with Japanese lyrics translated into English. It make me feel so peaceful.

In my time, “Aogheba totoshi” is the song to sing for the graduation ceremonies. According to Wikipedia, [Aogheba totoshi] was announced in 1884 in Meiji era. This song is to show appreciation to teachers and the graduates are looking back their schooling time. It had been sang widely and had been very popular at graduation ceremonies, specially between Meiji era and Showa era. On the other hand, specially among the primary schools have tended to change from [Aogheba totoshi] to some popular Japanese pop songs, such as [Tabidachi no hi], [okuru kotoba], [sakura], and [yume machi ressha] from the mid 1990’s.

Recently I have read a new paper stated that one of schools in Naha Okinawa had selected the song called [haruka] by GReeeeN which is a very popular Japanese band. Due to the pandemic, this school held the graduation ceremony, wearing a mask without singing the song and using a sign languages instead to demonstrate the song. Under the circumstance, this school has adapted accordingly. I think it was a great idea!!! Certainly time has changed lots and is changing constantly!!!

According to some sources, below are the top 5 popular songs among graduates.

[TOMO TABIDACHI NO TOKI] BY YUZU

[OKURI UTA] BY CHiCO with HoneyWorks

And 5th place is the [haruka] by GReeeeN. Which song do you like? I like [HARUKU] by GReeeeN!!!

The special moment for girls/boys graduates

Have you ever seen the school uniform like below? This is the boy’s school uniform. Some school have different styles of the uniform which is blazers (In UK, boys wear the blazers). Obviously it depends on which school you go to in Japan. This uniform called [Gaku ran学ラン]. Now please look at closely to the second and the third photos, those are the buttons of gaku ran. Inside the buttons there is the Kanji engraved. Chu (中) means a junior high school – cyugakko. Kou (高) means a high school. There are five buttons on Gaku ran. Each has a very unique meaning. 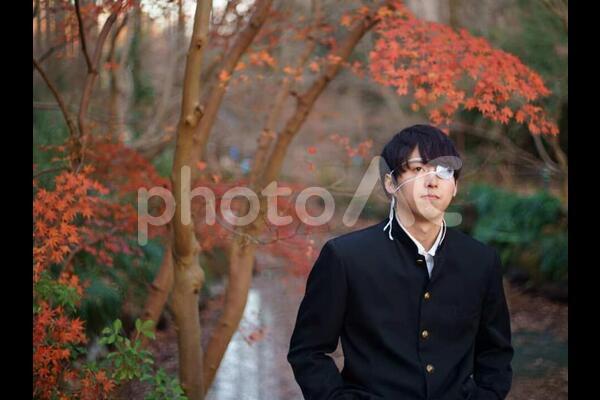 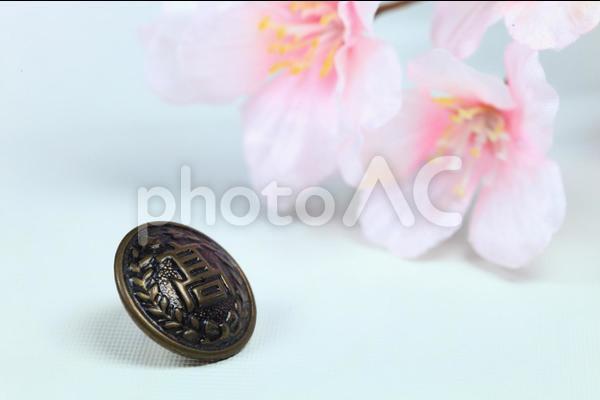 Giving/asking the second button on the graduation day

During the schooling time girls/boys might have a feeling for someone but they are too shy to tell. For those who can not tell, the graduation day is an chance to tell them how they feel. So how would they tell someone about their feeling?

I used to like a boy in my classroom at a junior high school but never able to ask, I was too shy to ask. This is a special moment I want to tell you. It would only happen at the schools of which school uniforms are [Kaku ran]. It must be very rare and special experiences would be.

I just wonder how many boys and girls could tell their feeling on the graduation day this year in Japan!!!

At any age telling their feeling to someone is not so easy for some people because it takes courage to do so but this custom of giving/asking the second button is only happened once at youth age – a springtime of life in Japan!!!

What do you do on your graduation day in your countries? Is there something special? Any special memories? I would love to hear from you.

Now that I have mentioned about [kakuran], it will be fair to show you a school uniform for girls! My school uniform was not like this and I was longing to wear one of these! 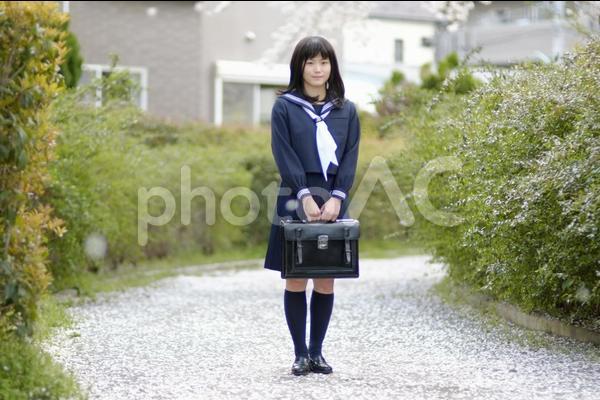 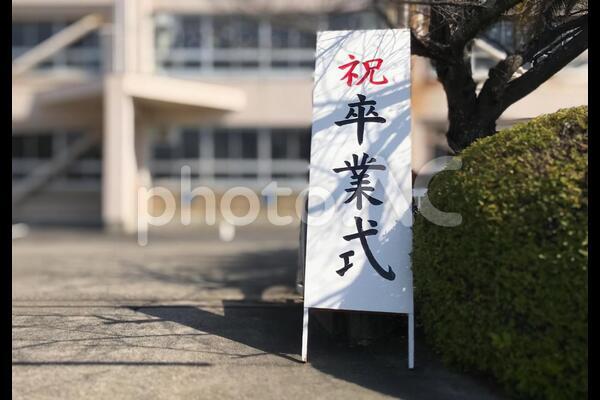 Congratulation on the graduation!!!

The farewell for a bright future

The graduates would say “good-by” to everyone hoping that they could meet again in near future. For now, their bright future has just begin!! Some are to go to universities, some are to start working. 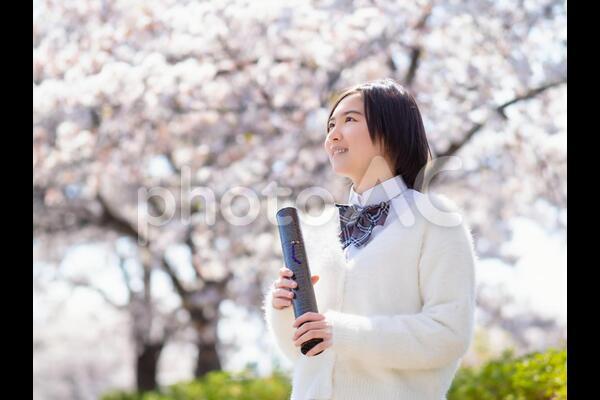 I am a native Japanese who teaches Japanese to non-Japanese speaker as a private tutor. Teach from a beginner to Intermediate level. location in London.
View all posts by mkchatinjapanese →
This entry was posted in Japanese custom, Japanese Language and tagged JAPANESE EVENTS, JAPANESE MUSIC. Bookmark the permalink.