Posted on August 26, 2021 by mkchatinjapanese

Stories of Japanese picture book’s are very interesting but at the same time teach us about a life, just like western’s children’s books. I hope you read this Japanese story to your children if you have and enjoy together!

Once upon a time, there was a man called 「kichigo」who was a big mouth.

One day, Kichigo carried a bamboo broom was humming and walking.

He seems to have got some interesting ideas, sometimes he stops walking and smirks.

When Kichigo came to a place where village people were working in the fields, he was walking and saying something loudly so that everyone could hear.

「Hey everyone! I will get stars down with this bamboo broom tonight, so please get together at my house. 」

The village people stopped working in the fields and looked at Kichigo, and then whispered each other.

「It is impossible to get stars down with that bamboo broom.」

The village people ignored him and continued working in the fields.

Kichigo is not happy at all because no one listens to what he is saying.

He thought how he can make them believe him.

Soon, Kichigo smiled alone. Looks like he got a good idea.

「Ah – ha, you all don’t know what has happened at the next village do you!」

And then a woman glanced at him and asked.

「What has happened at the next village?」

He was glad that his talk went well and talked proudly and loudly.

「The person who took the star which I got down has became a super rich.」

She was surprised, looked up and said.

Everyone else stopped working at the same time and looked at Kichigo.

And one of the men asked suspiciously.

As the village people started joining the conversation, Kichigo has became more and more proud and says.

「Yep, because the star I got down was made of gold. 」

The village people came out of the fields and gathered near Kichigo.

And while they are looking at Kichigo’s face, they are whispering and nodding.

「Is that true that the stars are made of gold?.」

Looking at the village people who are doubtful, kIchigo said coldly.

「I don’t care if you believe me or not, I definitely won’t give you all even if the starts falls down!」

To be continued (tsuzuki). 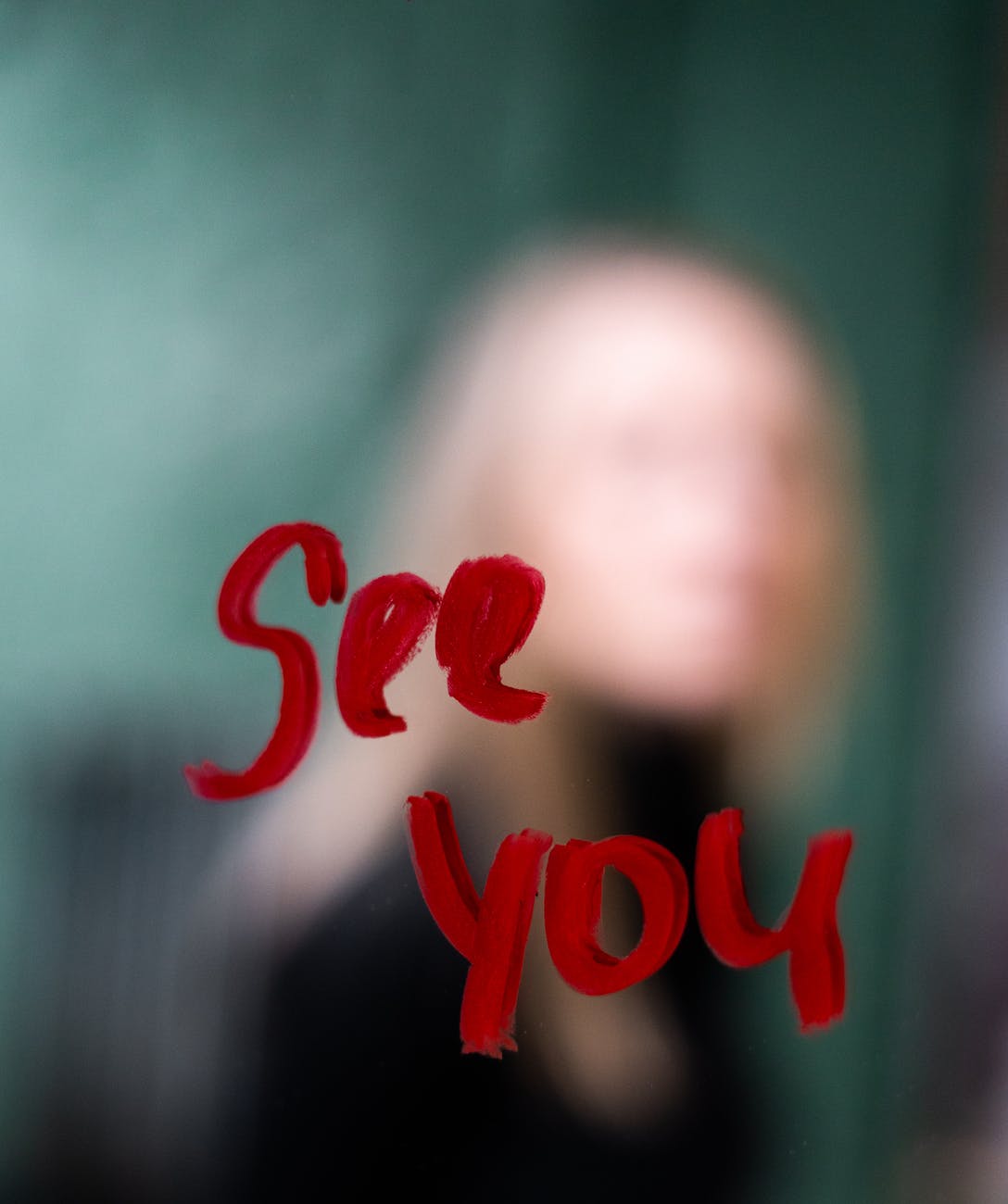 I am a native Japanese who teaches Japanese to non-Japanese speaker as a private tutor. Teach from a beginner to Intermediate level. location in London.
View all posts by mkchatinjapanese →
This entry was posted in A Japanese Slang, Japanese Amine, Japanese Kid's story, Japanese Language, JAPANESE LIFE, JAPANESE SOCIETY, TODAY'S NEW WORD and tagged a children book, a children story, a Japanese fair tale, A Japanese picture book, An anime book. Bookmark the permalink.